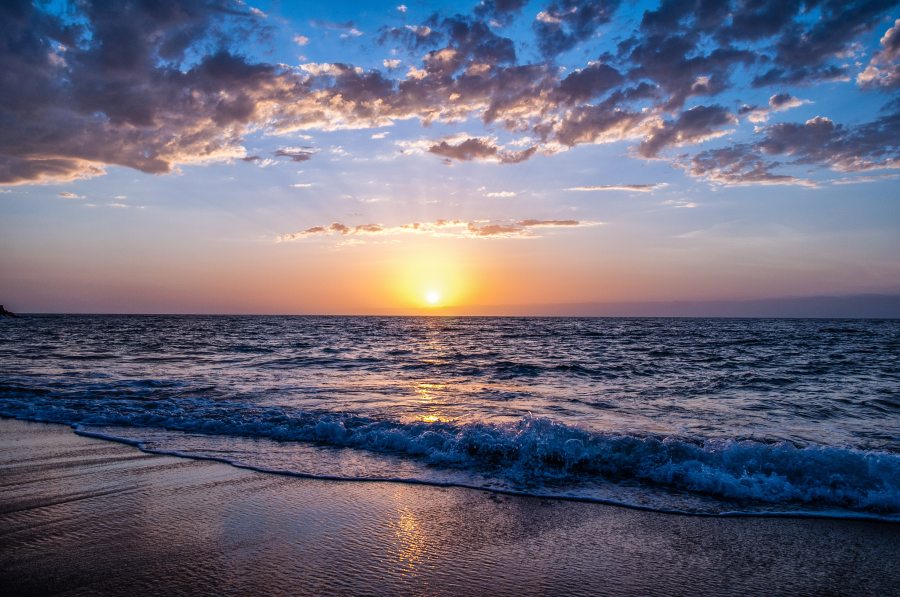 For those who don’t know, I’ve been involved in volunteer visiting ministry for over thirty years.  I visit personal care homes and spend time with the residents there.

I’ve always looked at the folks I visit as my own little congregation.  I’ve had large groups and small groups.  Some I’ve gotten to know well, and some I barely knew.  And unfortunately, I rarely got to know their families.

But for the last three years or so, I’ve known Mr. Sam Atkins.  He and his wife Anna came to live at the small care home I’ve been visiting.  And from the start, it was easy to see Mr. Sam was different.  He was one of the sweetest, kindest men I’ve ever encountered.  He would have been about ninety-four at that time, but he still got around well and was such an encouragement to everyone he met.  I never saw him in a bad mood, and even if he felt a little off, you wouldn’t know it to see his smile and hear his words of support.

Ms Anna wasn’t in the best of health, physically or mentally.  A bit of dementia had set in, and she had trouble knowing where she was.  She would call out to Mr. Sam while we were talking and sharing, and he would always feel a bit awkward about it.  I assured him it never mattered.  It was a joy to see how much he loved her and was still taking care of her.  I was just glad they could be together.

Then came the day, two years ago, when Ms Anna went home.  After sixty-seven years together, her loss really took the wind out of his sails.  I was afraid he would join her soon, as I’m sure he wanted to.  But after some time, he began to come back around.  He never had as much energy as he did before, but he still had words of encouragement for everyone he met.

Over the last few months, I noticed he was slowing down faster than usual, and he was getting thinner.  They informed me he had been in the hospital for a bit between my visits and hadn’t gotten much better since.  The nurse said he had basically stopped eating.  The last time I saw him was at the breakfast table.  He had a hard time staying focused, but every once in a while he would rouse himself a bit and pat me on the leg.  “It’s so good to see you.  You’re such a fine fellow.”  I knew it was doubtful I would see him again this side of home.

And I was right.  Mr. Sam went home to see our Father and his beloved Anna last Sunday.  He was ninety-seven years young.

“You’re such a fine looking fellow,” he’d say.  “You’re dressed up so nice in your black suit.”  And it didn’t matter that I’d heard him say that to me every time or that I’d heard him say something similar to others, it always brought a smile to my face.  I’m going to miss that.  That small bit of encouragement that was worth more than I can say.

I’ve encountered a lot of people during my ministry time.  Some are easier to remember than others, though all of them were special.  But Mr. Sam was one of those that left a mark.  A mark of hope.  A mark of encouragement.  A mark that makes me want to be like him.  A mark of Christ.