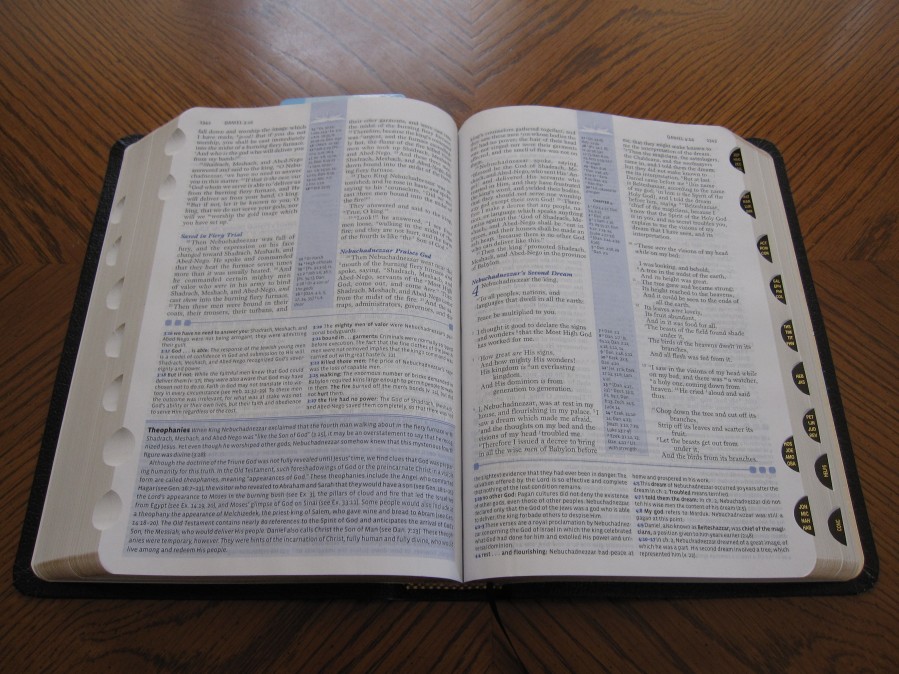 Hope everyone had a great week. Actually six days as I posted on Wednesday last time, but shooting for Tuesday this week. If I can maintain my schedule goal, I’ll post a Bible study on Tuesday and a sermon/message on Friday. And as I said last time, I know there’ll be bumps in the road, but I’m going to keep after it.

We’re studying what God has told us about His next return, known as the Rapture. Last time we looked at the fact that we have to look at the larger picture of history to see what God intended and to understand how to properly interpret scripture. All scripture must be interpreted with all other scripture in mind and also an idea of the overall story arc that God created.

He told us in Genesis that He would provide a savior someday who would be born of woman and who would redeem mankind from his sin. But no other specifics were given then.

So now we move approximately fifteen hundred years into the future from Creation. The world has become so incredibly wicked, God is sorry He made mankind. So He decides to destroy all land life by causing a world-wide flood.

Yet He finds one man who finds favor in His eyes, Noah. And He instructs him to build an ark.

So Noah spends the next one hundred years building the ark, and God uses it to save him and his family as well as two of each land animal through the flood. God instructed him to save more than two of some animals for different reasons, but the survival of man and the land animals was assured through God’s judgment.

The rain fell and the great fountains of the deep opened and a flood covered the entire world. But God saved His chosen people through it all

But before He did that, something very interesting happened.

In Genesis 5:23-24, we read about Enoch. He had a son named Methuselah when he was sixty-five. Then the Bible says this:  “So all the days of Enoch were three hundred and sixty-five years. And Enoch walked with God; and he was not, for God took him.”

Everyone else mentioned until this point lived a certain number of years and then they died. But not Enoch. He was so close to God that God didn’t allow him to see death. God simply took him out of this life.

From a theological standpoint, you can debate whether God translated Enoch to Hades, the place of the dead, or directly to heaven, since it says God took him. However, since death reigned over us until Jesus rose from the dead, I think Enoch had to go to Hades and wait with the other believers.

Anyway, the point of the story is God removed a righteous man from the earth before He destroyed it by the flood. It is interesting that the Bible says both Enoch and Noah walked with God, but God directly removed Enoch and had Noah ride out the flood. Both were saved from the judgment of God, but in different ways.

So, what does this have to do with the Rapture?

The Bible contains what we call types. They are actions that are repeated at some point in history, with the first times being the examples. Basically it’s God giving us an idea of what He’s going to do and how He’s going to do it.

For example, one of the most recognizable types in end times prophecy is that of Antiochus Epiphanes. You can look him up to get the whole story, but suffice it to say he was a Gentile ruler in the interbiblical period, the time between the old and new testaments. And he wasn’t very nice to the Jews.

And as Noah and his family were safely carried through the flood in the ark, God will protect the Jewish people as a nation through the Tribulation, which by the way is referred to as Jacob’s Trouble, Jacob being a reference to the Jewish patriarch.

So, now we have two aspects we use to help us interpret what scripture says about the Rapture, God’s overall redemption plan and His example of Enoch and Noah. Next time we’ll look at the major player in God’s design of history, Abraham.

Do you know Jesus? Do you have a personal relationship with Him? According to scripture, all anyone must do is recognize their sin condition, realize that Christ died to pay for that sin, and ask Him to save them from it. Salvation is a gift of grace we receive by faith. Meet Him today! Contact me at kenneth@kennethmbriggs.com if you need more information.

Thanks for stopping by! Please feel free to comment and let me know what you think!

Thank you for Sharing!:

5 thoughts on “The Return–Part II: Seeing the Preview”